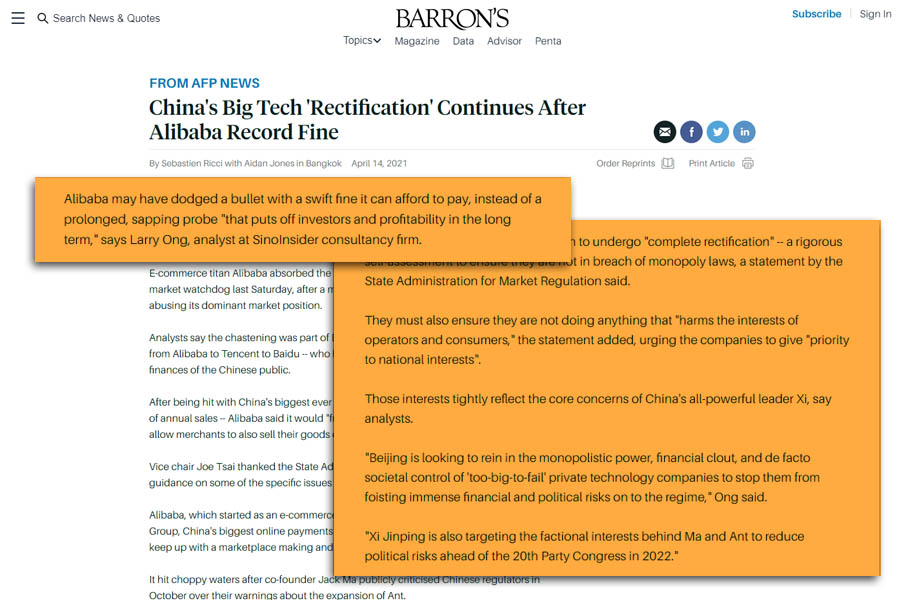 By Sebastien Ricci with Aidan Jones in Bangkok

Alibaba may have dodged a bullet with a swift fine it can afford to pay, instead of a prolonged, sapping probe “that puts off investors and profitability in the long term,” says Larry Ong, analyst at SinoInsider consultancy firm.

The firms have been given one month to undergo “complete rectification” — a rigorous self-assessment to ensure they are not in breach of monopoly laws, a statement by the State Administration for Market Regulation said.

They must also ensure they are not doing anything that “harms the interests of operators and consumers,” the statement added, urging the companies to give “priority to national interests”.

“Beijing is looking to rein in the monopolistic power, financial clout, and de facto societal control of ‘too-big-to-fail’ private technology companies to stop them from foisting immense financial and political risks on to the regime,” Ong said.

“Xi Jinping is also targeting the factional interests behind Ma and Ant to reduce political risks ahead of the 20th Party Congress in 2022.” 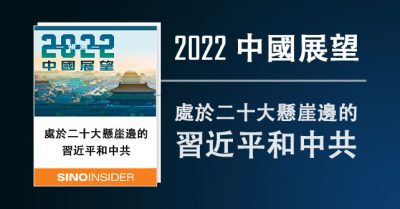 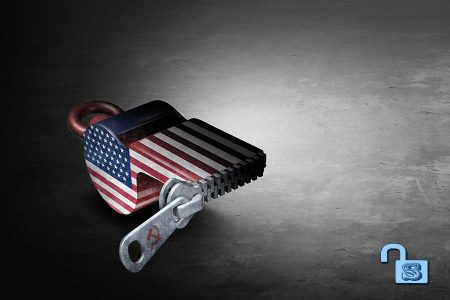 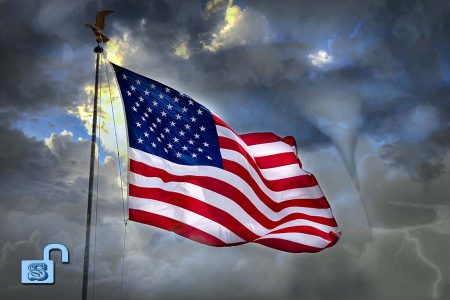 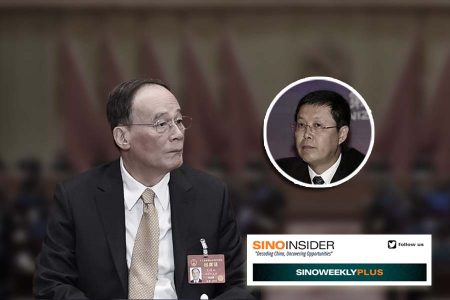 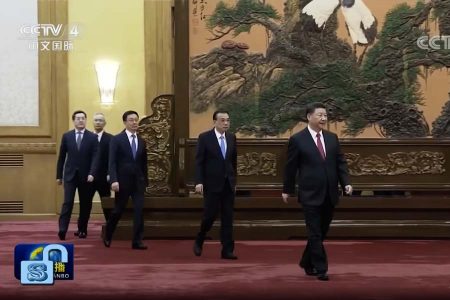 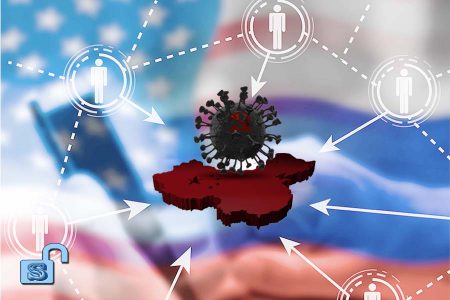 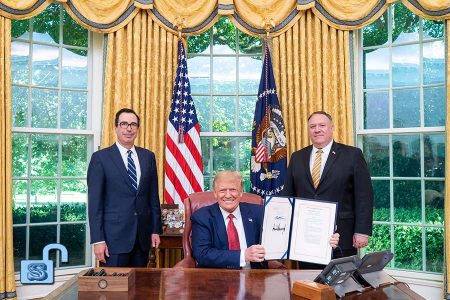 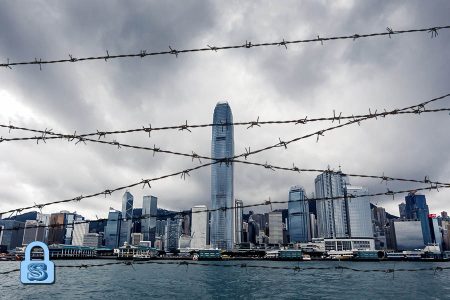 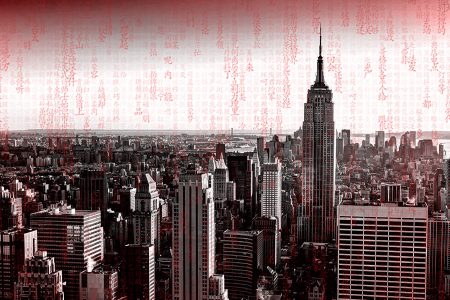 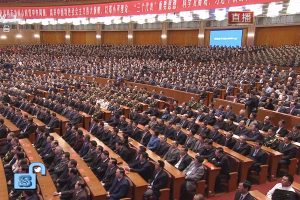 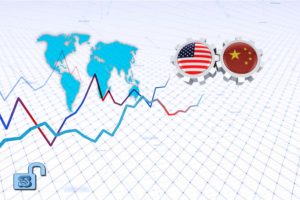 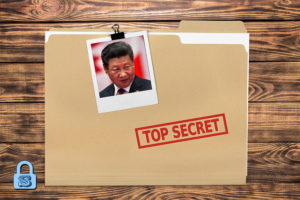