The figures published by China’s Centre for Disease Control and Prevention were highlighted by SindoInsider, a Taiwanese consultancy group, which said the huge increase suggested the virus was being diagnosed as flu in the weeks before China notified the World Health Organisation (WHO) on December 31 of a new disease.

The health commission stopped providing weekly reports on flu cases on December 27, SinoInsider said. China says that it detected its first cases of the new virus late in December and alerted the WHO immediately. But the city of Wuhan, where the outbreak began, had reported only a few dozen cases by mid-January, as officials repeatedly assured the public that the disease was not infectious.

“Based on the timing of the Wuhan coronavirus outbreak, we have reasons to believe that the uncharacteristic explosion of flu cases in December may be due to the undetected spread of the coronavirus,” SinoInsider said. “We estimate that tens of thousands of people could have been infected with Covid-19 by the end of December.” 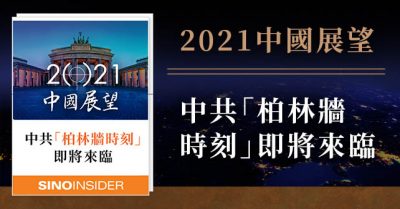 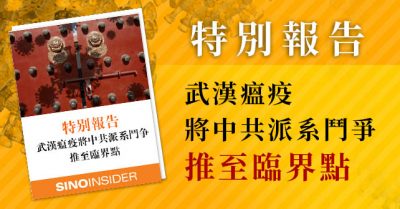 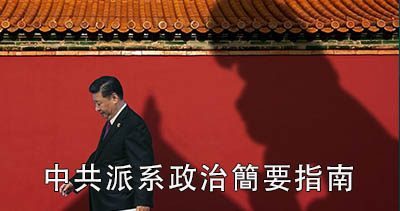 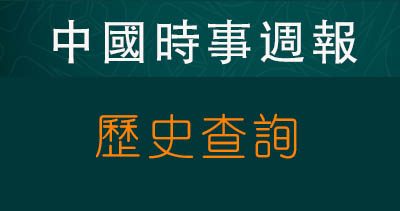